An electrical overload becomes extremely likely when too much current runs through wiring. This excess of power puts a strain on your machine and its components, often causing wires to melt, and even leading to electrical fires in certain situations. Obviously, overloading your devices is dangerous, and preventing it from occurring is your number one priority. Read on to learn about the common reasons electrical systems overload and the proper response.

Even standard home appliances require high amounts of power to function properly. As such, they pull in large quantities of current from outlets and extensions at all times. However, plugging too many of these energy-consuming machines into the same outlet or extension device can cause an overload originating from the cord itself. If possible, try and spread out your plug-in electronics to different outlets throughout the home. Or, purchase an extension device with a higher load capacity that can support energy-hungry equipment.

Circuit breakers help monitor power distribution throughout your home’s electrical system to prevent overloading. However, these switchboards themselves are prone to technical difficulties that, in turn, lead to system overloading! There are a few signs that indicate a faulty circuit breaker, including flickering lights on the switchboard, fire or smoke emanating from the switches, repeated malfunctioning, and physical damage to or near the breaker. Luckily, a well-maintained breaker boasts a lifespan of 30-40 years, making these issues less common than others on this list.

Some homes, specifically older buildings, feature a one-circuit electrical system that powers the entire house. As you might expect, this lone circuit bears the brunt of power distribution and is extremely inefficient and more susceptible to overloading. You may require residential electrical load analysis services to determine the specifications of your existing system and its circuits.

As wires age, their insulator jackets degrade, exposing the raw materials and increasing the chances of overloading the electrical system. Furthermore, the worn insulation becomes a fire hazard itself, further boosting the risk of an electrical fire. Unfortunately, this wear and tear is also commonly caused by outside factors, such as hungry pests.

Understanding the common reasons why electrical systems overload ensures you’re better prepared for potentially dangerous situations down the line. When dealing with electrical problems, check out the services we offer here at Dreiym. We provide system analysis and more to better protect your home and family! 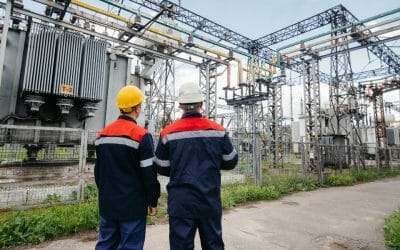 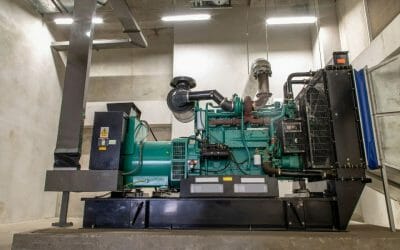 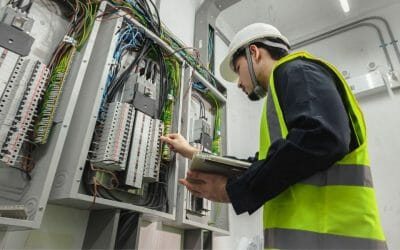